Posted on August 1, 2011 by Librarians with Altitude 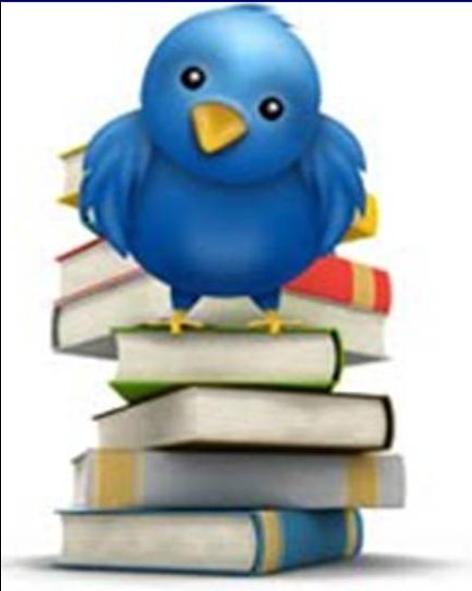 It’s National Science Week this month (14th to 22nd August) and in honour of that the theme for Read It 2011 in August is #geekreads.

When you think of geekreads think Science both fact and fiction.

If you explore at the fiction end of the spectrum you may want to be inspired by Tor.com,  SF signal or Hugo Award nominees for this year (and past winners and nominees) and by the amazing ideas at the British Library, Out of this world exhibition (and blog).  On the Blue Mountains City Library Catalogue enter ‘Science Fiction’ as a Subject Keyword in Keyword Search and see what turns up.

Don’t forget steampunk too – that’s where history meets science. The term denotes works set in an era or world where steam power is still widely used—usually the 19th century, and often set in Victorian era England—but with prominent elements of either science fiction or fantasy, such as fictional technological inventions like those found in the works of H. G. Wells and Jules Verne, or real technological developments like the computer occurring at an earlier date. Other examples of steampunk contain alternate history-style presentations of “the path not taken” of such technology as dirigibles or analog computers; these frequently are presented in an idealized light, or with a presumption of functionality (Wikipaedia).

You can join us and tweet about what you are reading in August using the Twitter hashtag #geekreads. And at the end of the month, join the Twitterati for a real time Twitter about your month of SciFi reading.