Undaunted: the inspiring true story of an Australian man’s life on the edge

Posted on November 1, 2014 by Librarians with Altitude 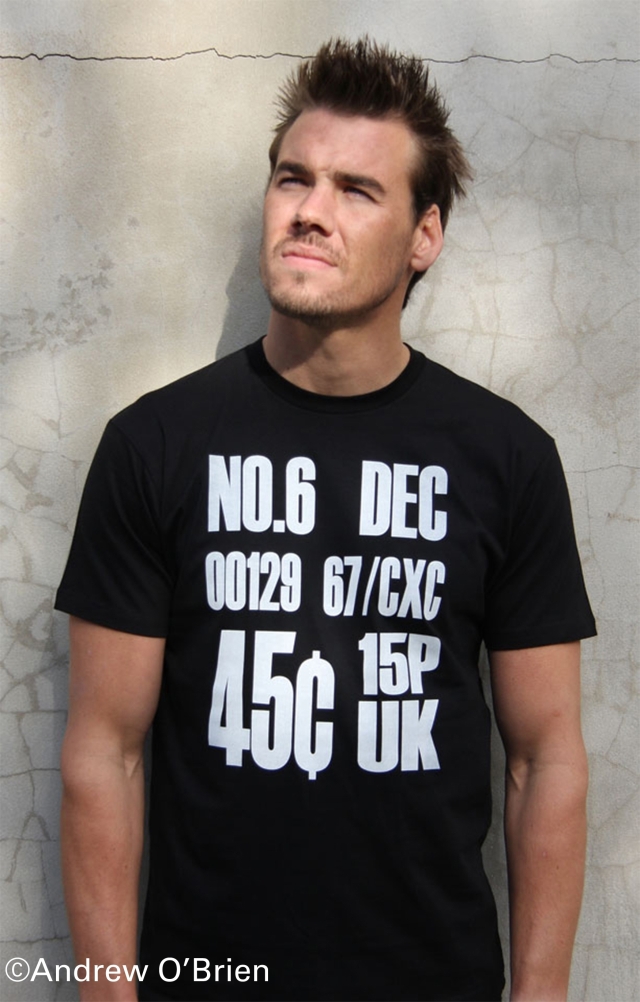 Undaunted, by Hugh ‘Obi’ O’Brien, is an explosive autobiography chronicling Obi’s years spent in the Navy as a Clearance Diver, and then in the elite Tactical Assault Group, the Army’s counterterrorism unit. A highly elite group – failure is in the 80th percentile – TAG (East) is a secretive team of divers and commandos tasked with defending the domestic population from harm post 9-11.

Undaunted is a no holds barred, brutally honest autobiography full of strain and the pushing of mental and physical ability to the absolute limits. Obi opens up about numerous things throughout his time as a diver, and in the TAG (East), including:

If you’ve ever wondered what it would be like to be in the most elite of our Armed Forces; the pushing of physical ability to its absolute limits; to cut a hole in a piece of steel underwater; to have your life literally rest in the hands of your colleagues; to have a boat cut out just 100 metres from where over 400 kilograms of explosives are about to detonate or to go face to face with a huge octopus, then Hugh is the man for you. Undaunted is also a reflection on how the demands of such a job affects relationships with the people around you.

Copies of Hugh’s book will be available to purchase on the day courtesy of Megalong Books. It might just be the perfect gift for the difficult-to-buy-for man in your life!