Posted on October 25, 2010 by Librarians with Altitude

Speech Pathology Australia has announced the 2010 Book of the Year Awards winners.

These awards have been in existence since 2003 and are given to books that are considered best for language development. “Each award is based on the book’s appeal to children, interactive quality and and ability to assist speech pathologists and parents in communication and literacy development.” (Awards Website) 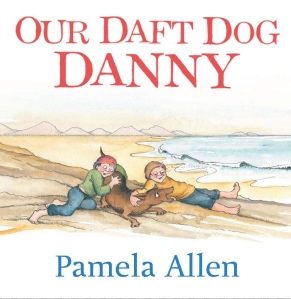 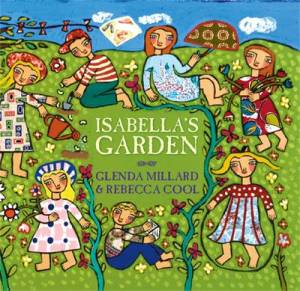 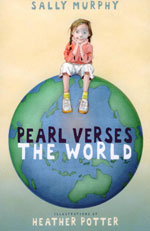